On August 13, 2015, as lead trial counsel, Josh Beldner secured a major legal victory for Anne Separ in a retaliation case against Nassau County. Ms. Separ has worked for the Nassau County Department of Social Services as a Child Support Investigator for nearly 30 years. In her Complaint, which was filed in U.S. District Court for the Eastern District of New York, Ms. Separ alleged that she was repeatedly passed over for a promotion because she had filed prior complaints of discrimination against Nassau County.

On August 10, 2015, the case proceeded to trial before Honorable Judge Pamela Chen. After a three day trial, the jury awarded Ms. Separ a total of $254,173.71, plus costs and attorney's fees. Tilton Beldner LLP congratulates Ms. Separ on her well-deserved win.

It is unlawful under federal, state, and city law for an employer to retaliate against an employee for making good faith complaints of discrimination. If you believe that you have been retaliated against by your employer, contact us today for a free consultation.

On July 30, 2015, Honorable Judge Raymond Green, of the National Labor Relations Board, ruled that Apogee Retail did not violate the National Labor Relations Act in its dealings with a local union. Specifically, Local 338/RWDSU asserted that the Company violated the Act by: (1) unreasonably interfering with employees prior to a decertification election; and (2) engaging in "bad faith" negotiations during the collective bargaining process. The Company denied all allegations of wrongdoing.

A four day trial commenced on March 31, 2015 before Hon. Judge Green. The Company was represented by Josh Beldner, of Tilton Beldner LLP, and Lewis Goldberg, of Goldberg & Weinberger LLP. Eighteen witnesses testified during the trial, and hundreds of pages of documentary evidence was introduced. In his July 30, 2015 decision, Judge Green ruled that the evidence presented demonstrated that, contrary to the Union's allegations, the Company did not violate any provisions of the National Labor Relations Act. As a result, the Unfair Labor Practices complaint asserted against Apogee Retail was dismissed.

The decision was discussed in an article published by the National Law Review. View the story here

Tilton Beldner LLP congratulates Apogee Retail for its well-deserved victory. If you or your business has been accused of engaging in unfair labor practices, contact us today for a free consultation.

On July 23, 2015, the Firm brought a Class Action suit against LeFrak City. Under federal, state, and city law, a housing provider may not discriminate against buyers or sellers, tenants, or prospective tenants, with respect to the sale or rental of real estate. The lawsuit, which was filed in U.S. District Court for the Eastern District of New York, was covered by many news media outlets, including the New York Daily News.

If you believe you have been discriminated against with respect to the provision of housing or in the sale or rental of real estate, contact Tilton Beldner LLP today for a free consultation.

Our new office is up and running!

We are very pleased to announce that our new office in RXR Plaza is now up and running. Please come by and visit anytime! We moved into the west tower and took up space in the north side of the building. Our clients who have been able to come by so far seem to really enjoy it. We hope you do too! 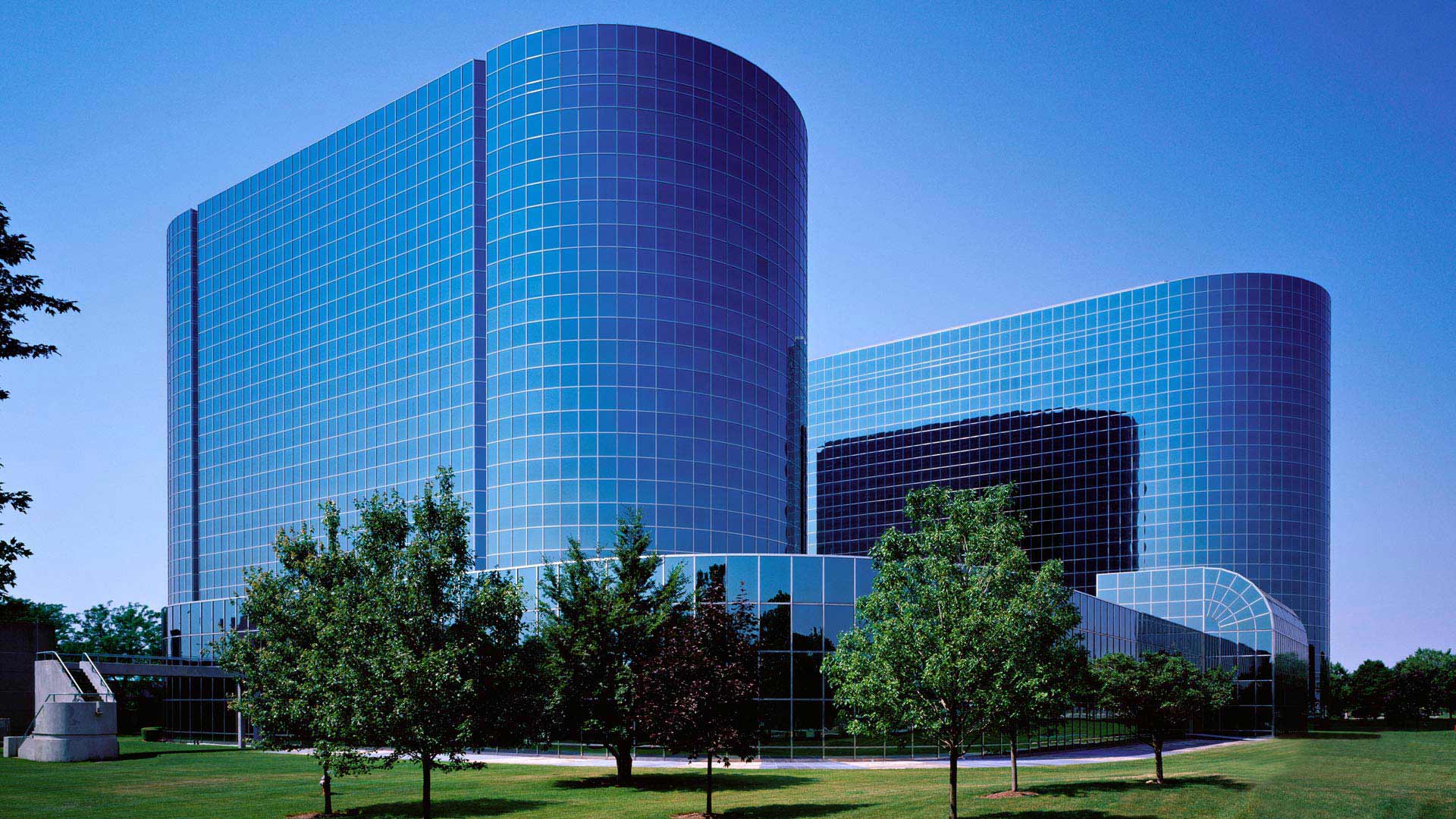 On December 2, 2014, Josh Beldner achieved a legal victory for Angel Vasquez in a discrimination case against New York City. Mr. Vasquez had worked as a teacher for the New York City Department of Education, and asserted that he was denied employment opportunities because of his gender. On December 1, 2014, a trial commenced before Honorable Judge Alison Nathan, in U.S. District Court, for the Southern District of New York. After deliberations, the jury awarded Mr. Vasquez $22,700, plus costs and attorney's fees. Tilton Beldner LLP congratulates Mr. Vasquez on his well-deserved win.

It is unlawful under federal, state, and city law for an employer to discriminate against an employee. If you believe that you have been discriminated against by your employer, contact us today for a free consultation.

We are extremely proud to announce the formation of Tilton Beldner LLP effective February 2015! This partnership brings with it some very exciting possibilities and will allow us to service our clients in a much more efficient and effective manner. We want to thank all of our clients, our families, and our friends who have been patient with us during the process. Please stay tuned for all  the exciting news that this new partnership will bring!